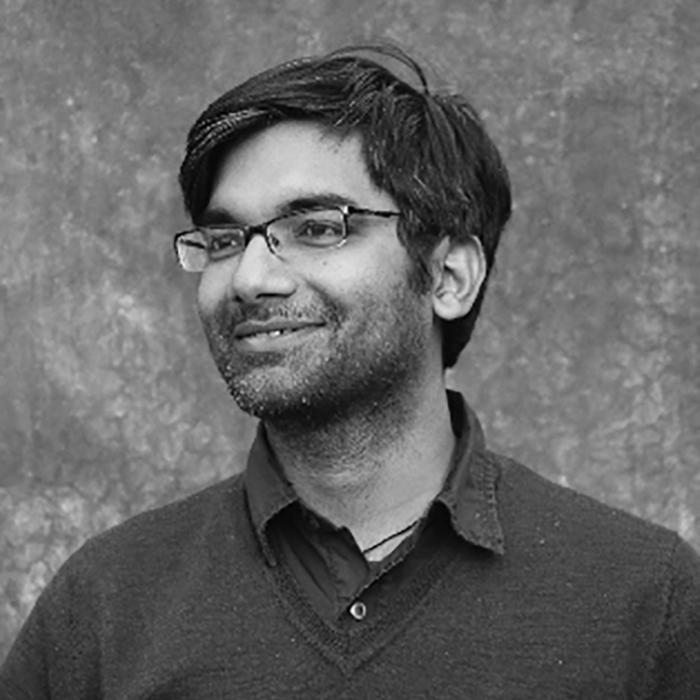 Mukul Malhotra is an award-winning urban designer and nationally-recognized expert and innovator in complete streets. Originally an architect, Mukul gravitated toward urban design because it yields greater impact beyond just the physical environment—urban design sets the stage for public life affecting how people live, work, play, and move around. He is committed to not only advancing the communities he works in around the country, but to moving the dial up a notch on the profession itself. As one of the creators of MIG's re:Streets Initiative, he leads a multidisciplinary collaboration on exploring what America's roadways would be like if they were designed for living instead of just driving. Mukul leads projects from the germination of a vision through the cultivation of consensus into final design execution. His projects have addressed issues related to urban development and revitalization, streetscape design and planning, pedestrian- and transit-oriented design, and preservation of neighborhood and city character. An avid walking advocate, he also serves as the President of the Board of Directors at America Walks and Walking College Mentor. From downtowns and historic districts to new communities and university campuses, Mukul's creativity and interdisciplinary approach have given shape and form to countless places and spaces from California to Massachusetts and Texas to Idaho.

Mukul is Director of Urban Design.